About the Cairns region

The Cairns and Hinterland Hospital Health Service provides an extensive range of health services to a population of approximately 250,000. The area spans over 142,900 square kilometres, from Cairns to Tully in the south, Cow Bay in the north and Croydon in the west. More than 20 per cent of the population is aged over 60, which is one third higher than the national average. Tourism is a key industry and contributes to a relatively high transient population. It is estimated that 14% of the population are Indigenous Australian, compared to 3.5% for Queensland as a whole.

Cairns Private Hospital is a modern, well-equipped facility which offers a comprehensive range of medical and allied services. The hospital is owned and operated by Ramsay Health Care.

The Cairns Clinic is a mental health facility offering a wide range of treatments and services. Other Private Clinics include Qld X-Ray, Cairns Day Surgery and Cairns Orthopaedic Clinic. 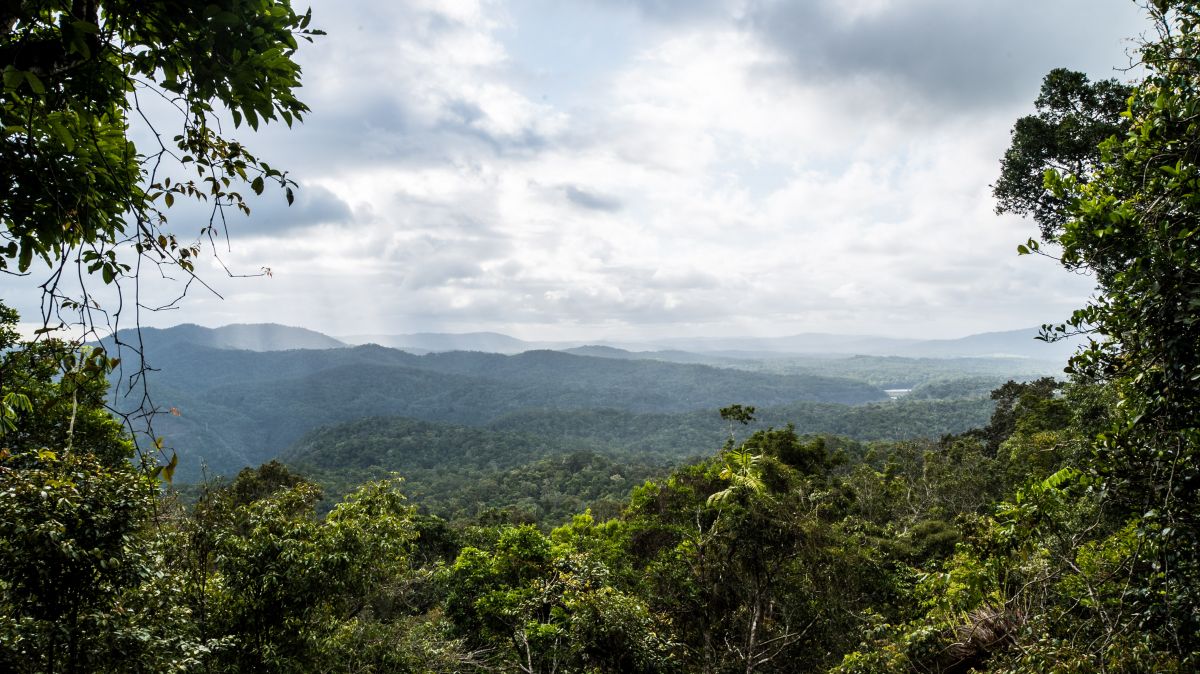 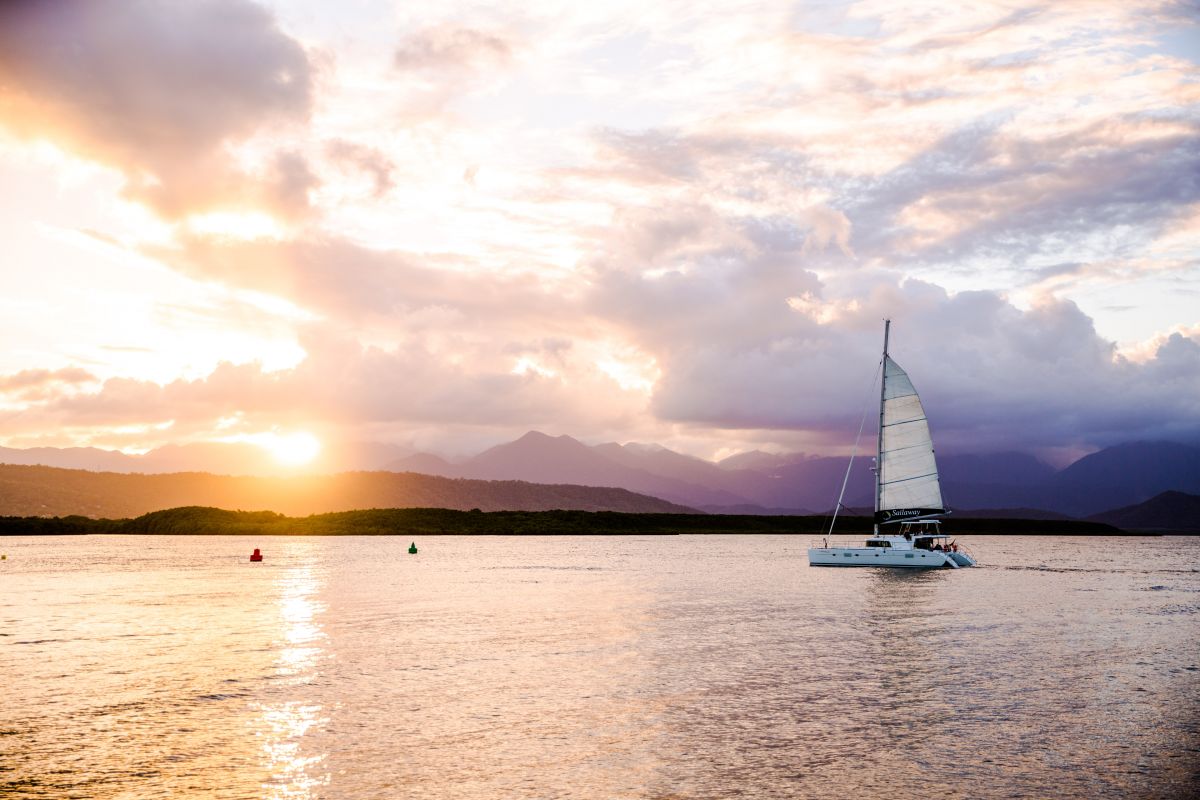 Cairns is described as the heart of Tropical North Queensland and is the gateway to the Great Barrier Reef. Explore the world’s largest coral reef by boat or on a scenic flight where you will be amazed by the marine wildlife and exotic coral reef that cannot be found anywhere else in the world. The Daintree Rainforest is a World Heritage-listed icon and has the highest number of plant and animal species that are rare or endangered with near extinction in the world.

The picturesque town of Mossman is nestled at the foot of mountains among fields of sugar cane. Just five minutes west of Mossman you will find the Mossman Gorge, part of the World Heritage listed Daintree National Park. There you will discover granite boulders lining the gorge and clear freshwater swimming holes surrounded by mountains. The gorge is home to the Kuku Yalanji people, the area’s traditional Aboriginal landowners. Guided bushwalks are available.

Millions of years ago, the Atherton Tablelands were covered by an ancient ocean and the Chillagoe Caves were a vast reef system. Today you can take a guided tour through the Chillagoe Caves which has been transformed into a limestone formation featuring over 700 caves, some of which are more than 10km. With almost 60km of purpose-built mountain bike trails, the Atherton Forest Mountain Bike Park is the perfect spot for bike enthusiasts to take a ride through picturesque open forests. The Tablelands region produces approximately 70% of Australia’s coffee. Take a tour through the Skybury Coffee plantation and see the beans being processed and sample an award-winning Arabica blend. The region is acknowledged by birding experts as the richest region for birdlife in Australia with nearly half of Australia’s 750 bird species found in the area.

Innisfail has a population of approximately 10,000 and is situated 90kms from Cairns. The town is surrounded by beautiful natural attractions including Paronella Park, a National Heritage listed park built in the 1930s, inspired by Spanish castles, some of which still exist today.

Discover more about the region