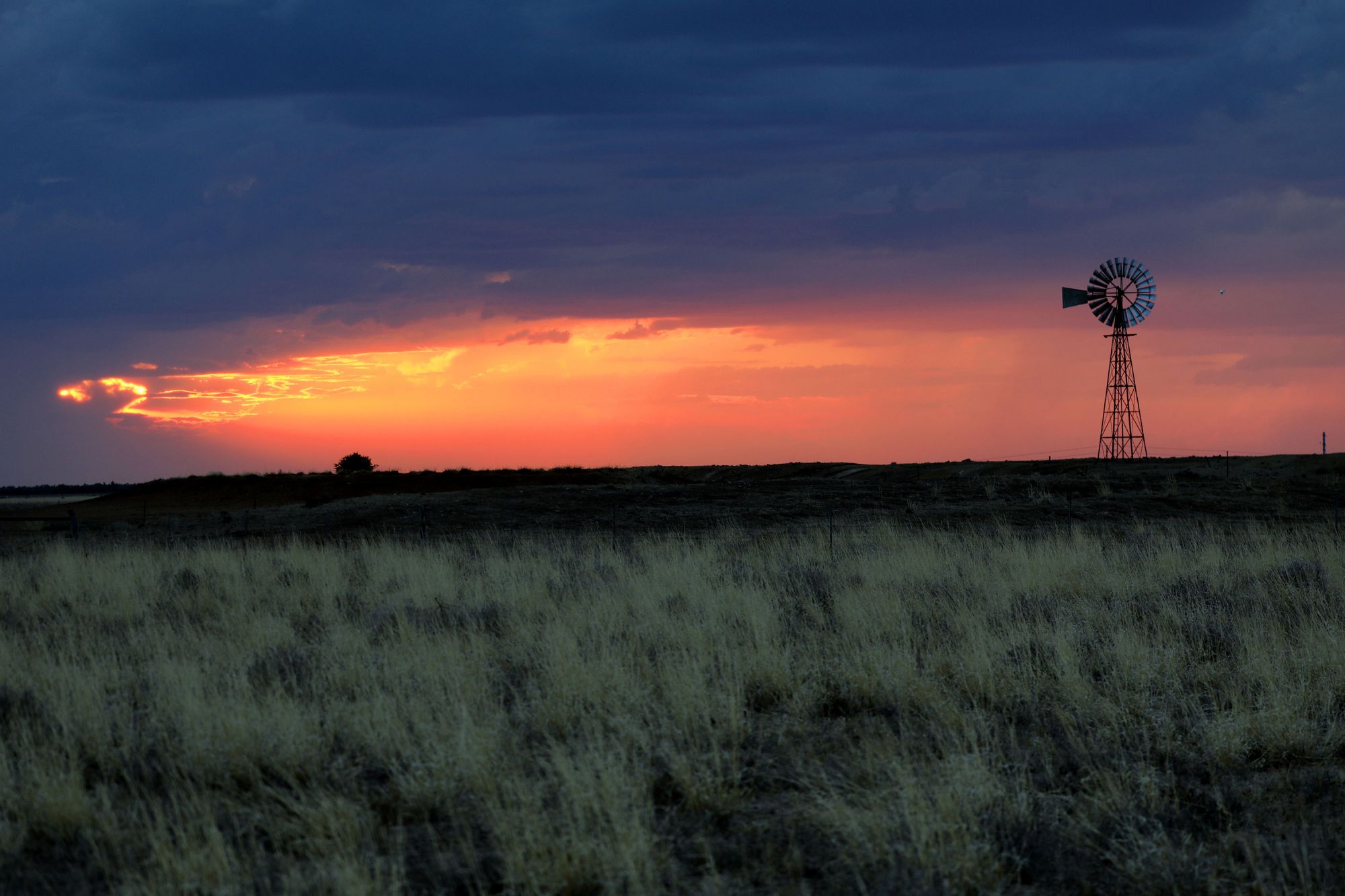 Training in the Central West region

Longreach Hospital is the training hub of a skilled, collaborative medical community caring for the people of the Central West.

Murtupuni Centre for Rural & Remote Health (MCRRH) aims to build a healthy community and a skilled workforce in and for rural and remote Queensland through education and research. It is the foundation University Department of Rural Health in Queensland and spans more than half of Queensland, including the Central West.

Specialties in the Central West

Living in the Central West region

Longreach and its surrounding Outback communities boast a relaxed country lifestyle with an array of big social events. Longreach, population 3,500, is home to the Australian Stockman’s Hall of Fame and Qantas Outback Founders Museum. It relies on the sheep and cattle grazing and tourism industries.

Daily flights connect Longreach and Brisbane, while twice-weekly flights operate to Townsville. Brisbane can be reached by air from Barcaldine and Blackall three times a week. Longreach has a public secondary school, and public and Catholic primary schools.

Winter is a busy social season in the Central West, with country race meetings, festivals and sporting events on the calendar as visitors swell the population. There’s everything from the Boulia Camel Races to the Better in Blackall Festival, Winton Outback Film Festival, Birdsville Big Red Bash and Tambo Teddy Bears Picnic.

The Thomson River, 4.5km north-west of Longreach on the road to Winton, is great for camping, hiking, swimming, kayaking and water-skiing or fishing for yellow belly and red claw crayfish under the red river gums.

Near Winton, birthplace of Qantas and Waltzing Matilda, are the Lark Quarry Dinosaur Trackways, where the footprints of a stampeding herd of dinosaurs are preserved in what was a muddy river plain 95 million years ago. Barcaldine’s Tree of Knowledge, Blackall’s Black Stump and the 200km-long Lake Dunn Sculpture Trail are just a few of the many attractions to explore in the Central West.

>  Discover more about the Central West 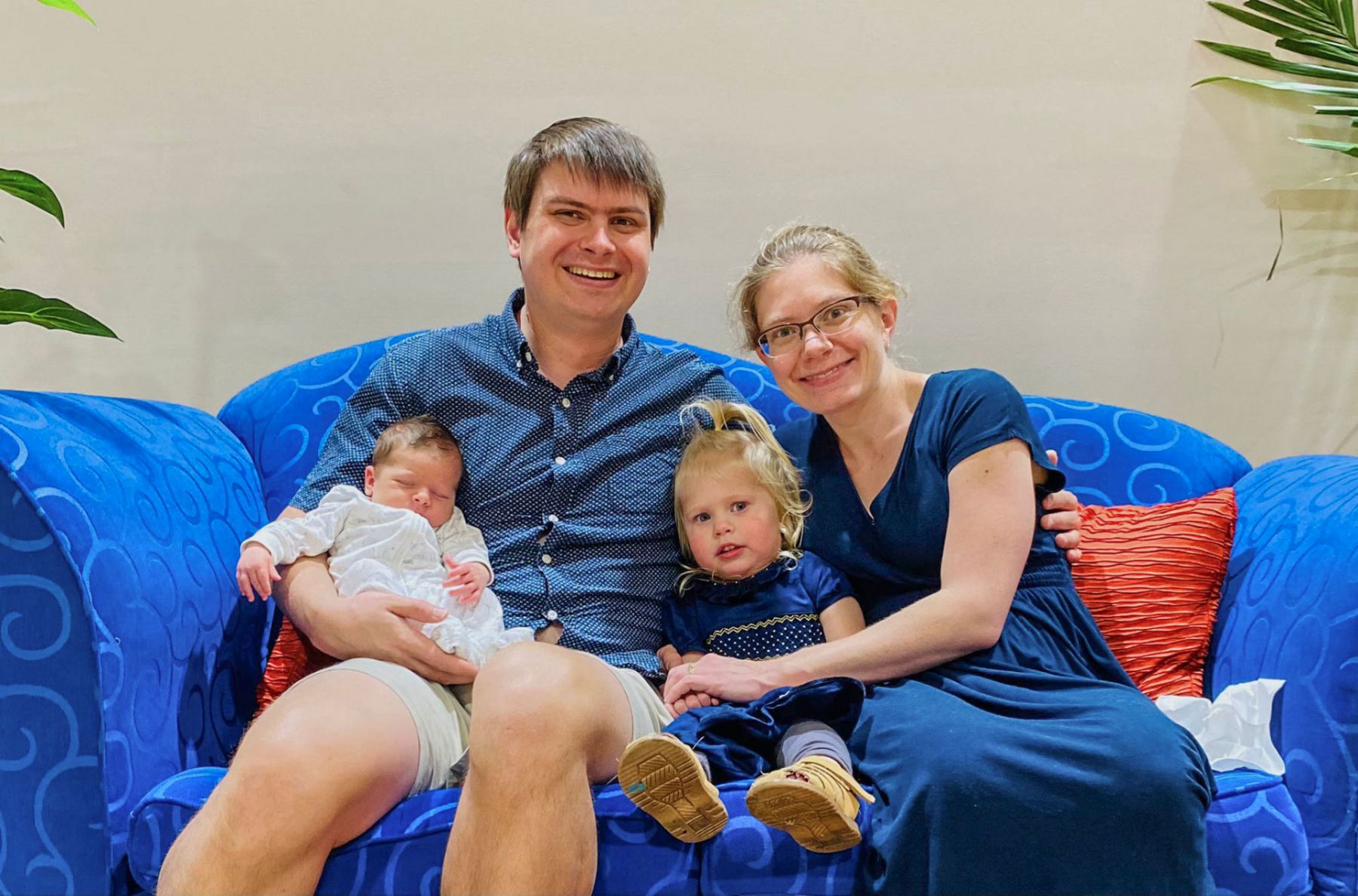 “Longreach Hospital is just the right size; if it was any bigger than this you would end up being full-time at the hospital with not much opportunity to practise primary care. And if the hospital were any smaller than this, then you wouldn’t have a maternity service or the theatre service or some of the other inpatient services that we provide. To be honest, I think it would be almost impossible to find a more diverse job in medicine anywhere in Australia.”

We acknowledge the Aboriginal and Torres Strait Islander peoples as the Traditional Custodians of the Australian lands and waters where our staff and students live, learn and work. We honour the unique cultural and spiritual relationship to the land, waters and seas of First Australian peoples and their continuing and rich contribution to James Cook University (JCU) and Australian society. We also pay respect to ancestors and Elders past, present and future.