Bringing hope to breast cancer patients as a surgeon in Mackay

Surgery can be a competitive discipline to specialise in, with the number of applicants outweighing the number of hospital places available.

But according to surgeon and outgoing Director of Surgical Training at Mackay Base Hospital, Doctor Wendela Schimmer, doing an internship at Mackay can help secure a future as a specialist in this demanding field.

“Mackay Hospital has grown significantly in size over the years. During the time I’ve been here, we have more than doubled the number of surgeons, from four to nine, and all of us are quite keen on training,” says Dr Schimmer.

“But it is still a small enough hospital that the consultants know every resident by name as we work quite closely with them as part of the overall team. Whereas in a metropolitan hospital you may just be one of many, making it a lot harder to be known and supported by the surgical consultant staff, compared to if you are one of a few.

“This can come in especially handy for interns who wish to apply for surgical training as one of the prerequisites of the application process is to supply the names of surgeons who agree to fill in a referee report for you. So, you are more likely to secure a training spot if the regional surgeons know what you are capable of.”

“Over the last seven years, we have transitioned from one large general surgery unit to three different sub-specialized units, so we are able to offer RMOs and registrars quite a wide variety of surgical procedures.

“I'm one of three surgery consultants attached to the breast surgery unit although not all of what we do is breast surgery. So, I can quite commonly be attending patients on the ward who are suffering from pancreatitis or are post-op breast surgery followed by seeing someone who might present at emergency after a significant road trauma.

“We generally get a really wide berth of pathology being presented to our team, just because we're quite limited with the kind of specialties we have here in house. Although we do have an in-house specialist for urology, it's still not uncommon to admit someone with a urological problem under our team before the urologist can take over.

“So, there is absolutely the opportunity to get exposed to a whole diversity and variety of surgical procedures.”

Although Mackay gets its fair share of interns and RMOs wanting to do their surgical rotations there, many of these doctors are Brisbane-based and so do not have a plan to stay long-term.

“If we have an intern interested in doing surgery, we think it is very much in their best interest if they stay on another year or two as a resident/JHO because we will be able to get to know them much better. And that obviously has an impact on when they apply for surgical training."

“Even if they need to travel to Brisbane regularly due to family or partner commitments, as is often the case, we are able to accommodate that by rostering them on for a nine-day fortnight so that they can have a long weekend there.”

Having made Mackay her home after relocating from Belgium in 2006, and then moving from Melbourne after a few years, Dr Schimmer believes that the lifestyle on offer in Mackay also provides a great incentive for junior doctors to stay a little longer.

“Mackay is a very much an undiscovered, beautiful area. While everyone knows about the Whitsunday Islands that are close-by, tourists tend to skip Mackay. But there are so many pretty beaches here and lots of nature hiking trails. There are just so many things you can do and nearby places to visit. You can even go out west and sift for emeralds and sapphires, for something different.”

While Dr Schimmer has recently stepped out of the role of Director of Surgical Training for Mackay Base Hospital, to take up a position as director of BreastScreen, she is still very much involved behind the scenes in surgical education.

“I am an examiner for the general surgical science exam that registrars need to pass if they want to apply for surgery and also a member of the Australian Board of General Surgery which has oversight of the RACS Surgical Education and Training program for general surgery.”

“Plus, with my work at BreastScreen, I still get to be involved with the patient’s journey of breast cancer which can be an extremely emotional process for patients. The breast can represent so many functions; it forms a part of a women’s identity, it can affect how confident women feel about themselves, it's part of sexuality, it's part of bringing up their children. And I think all breast surgeons should be having that understanding of their work and embracing it.”

For interns considering a career in surgery, Dr Schimmer says she has never looked back on her decision to specialise in the field.

“From day one when I started doing my surgical internship, I just loved it and have never looked back. I especially loved the fact that it's very much a ‘doing’ profession. I also enjoy the kind of personalities that get drawn to surgery."

“But you have to be the type of person that thrives on carrying responsibility for the patient from the moment you pick up that knife.” 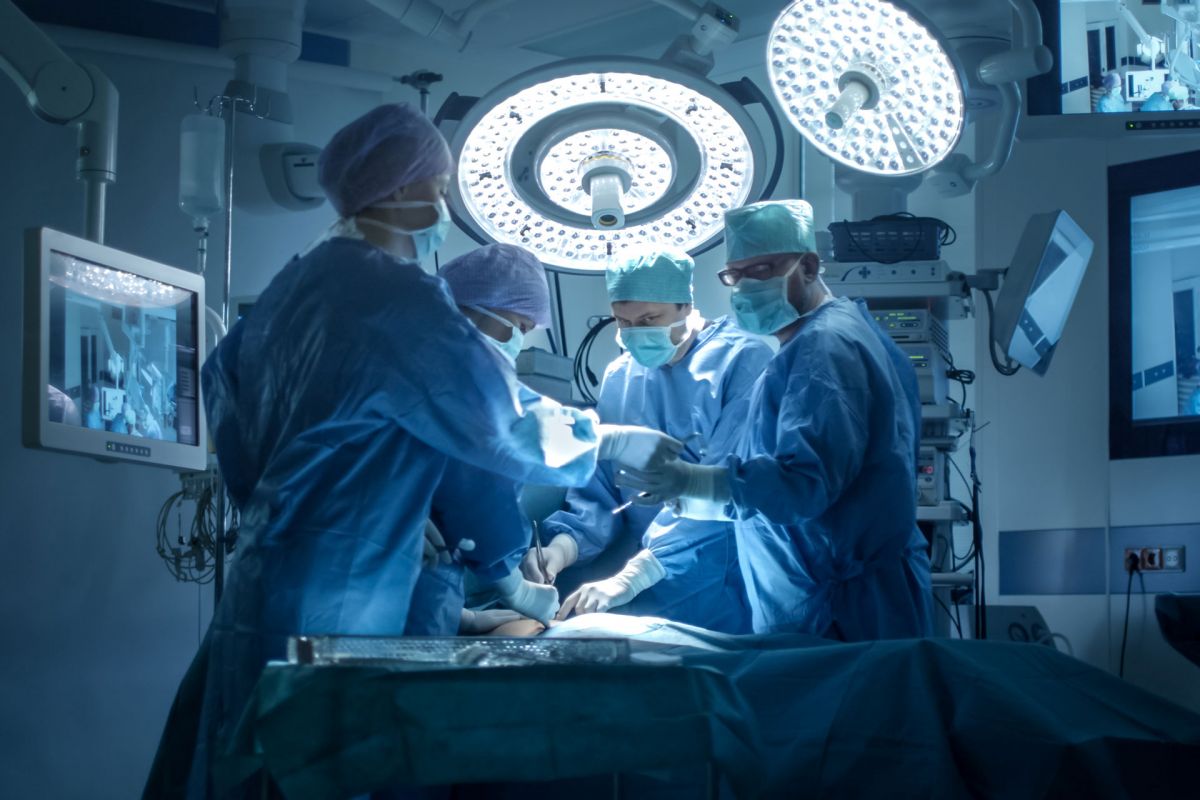